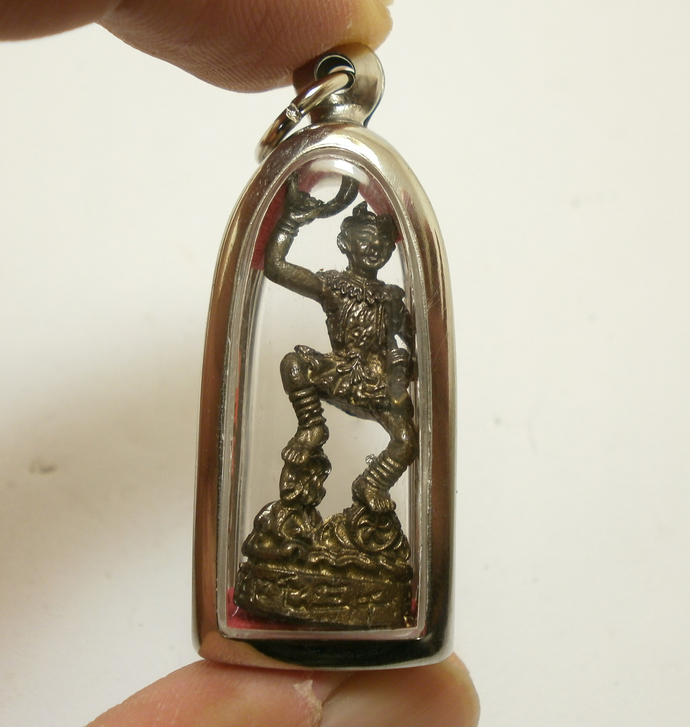 Nezha (哪吒) is a protection deity in Chinese folk religion. His official Taoist name is "Marshal of the Central Altar" (中壇元帥). He was then given the title "Third Lotus Prince" (蓮花三太子) after he became a deity.

According to Fengshen Yanyi, Nezha was born during the Shang dynasty in a military fortress at Chentang Pass. His father was a military commander named Li Jing, who later became the "Pagoda-wielding Heavenly King". Nezha's mother, Lady Yin, gave birth to a ball of flesh after being pregnant with him for three years and six months. Li Jing thought that his wife had given birth to a demon and attacked the ball with his sword. The ball split open and Nezha jumped out as a boy instead of an infant. Nezha could speak and walk immediately after birth. He was later accepted by the immortal Taiyi Zhenren as a student. He had two older brothers, Jinzha, a disciple of Wenshu Guangfa Tianzun, and Muzha.

Nezha is also often regarded as the patron god of children and filial piety. Parents would make offering to Nezha with the hope that their children would grown up strong and healthy, and be imbued with the virtue of filial piety.

This is a gorgeous amulet/ pendant from Thailand.Thai people believe that the image of Nezha is extremely powerful in making the owner attractive to anyone they want to close with. It also keeps away bad or evil spirits.

It will make a fantastic gift for someone special or for a collector of Asian antiques.Keep it with you for Protection Power or keep it in your house .This is a fabulous collector's item indeed!

This Nezha Pendant will bring you Luck, Good things will unexpectedly happen to you.It also make you success in anything you hope for.This Amulet will bring Prosperity and ensure success in human endeavors.

We will ship WorldWide.Shipping and handling cost is FREE Worldwide.
We ship within 24 hr. after payment is received.
Please make payment within 7 days after auction ended.
Please contact us before leaving a negative feedback, giving us a chance to resolve your problem.
Return Accepted within 30 days with final price money back (buyer pay for return S&H cost)
I will leave Feedback right after the payment is completed.
I sell only genuine antique Thai Amulets ,Pendants.

In this world economic recovery, if you have Thai antique Amulets with you. It will help to prevent any Bad things and protect you from Evil.
It also brings Luck, Wealth, Fortune and encourage you to fight any obstacle with a powerful help of Ancient Magic.

I have big collection of
CHINESE Amulets
in my store
please come in and check them out!!! 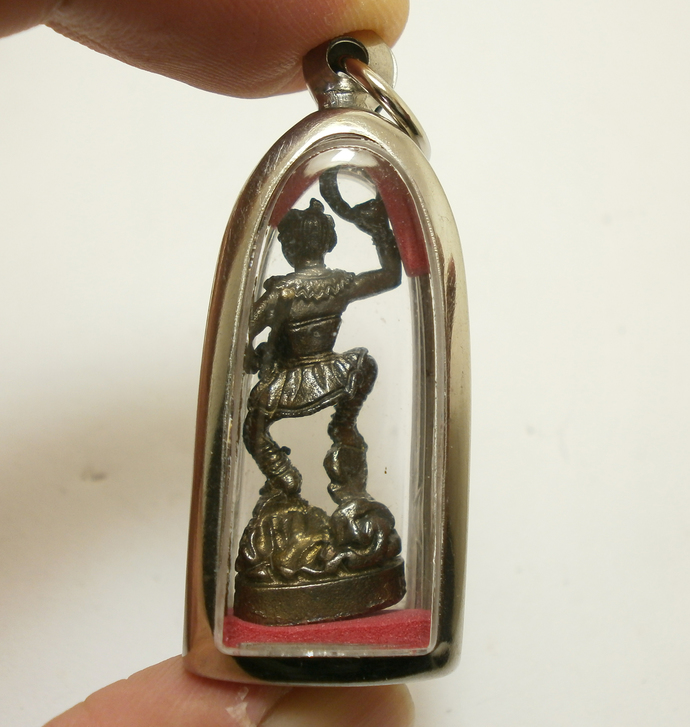 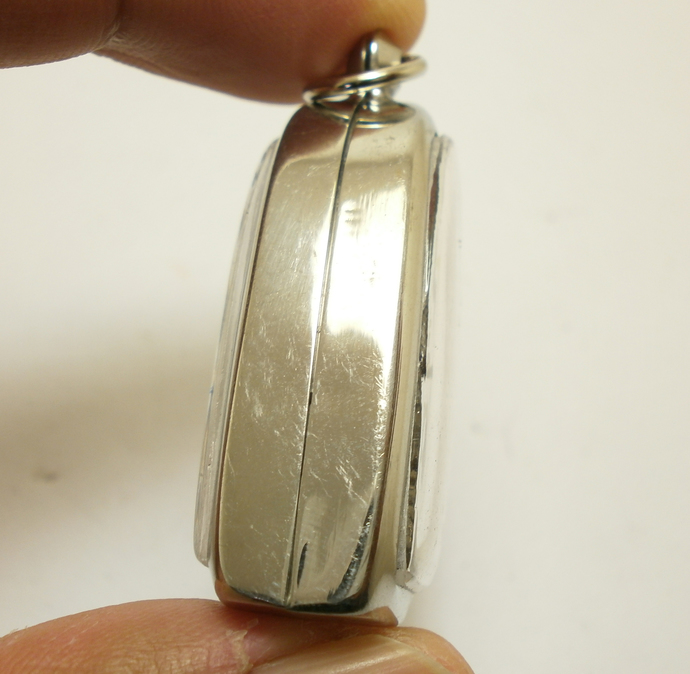 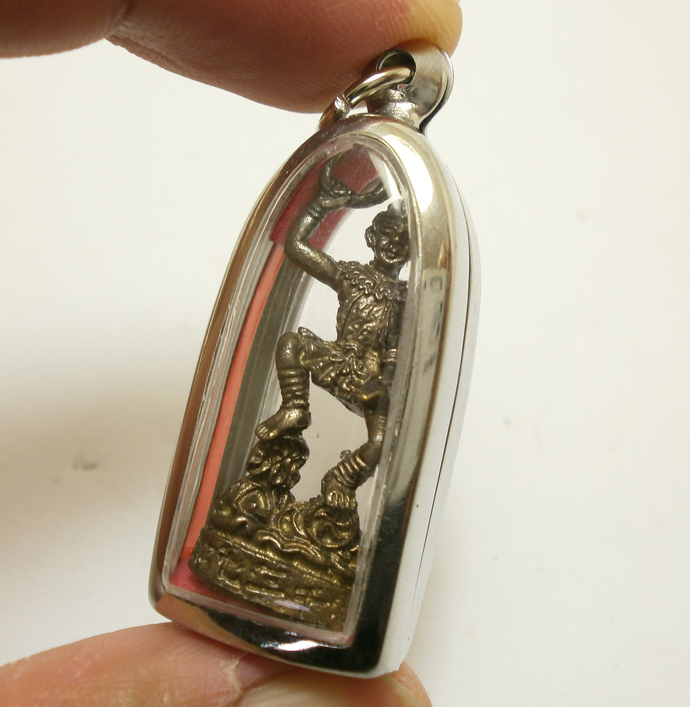 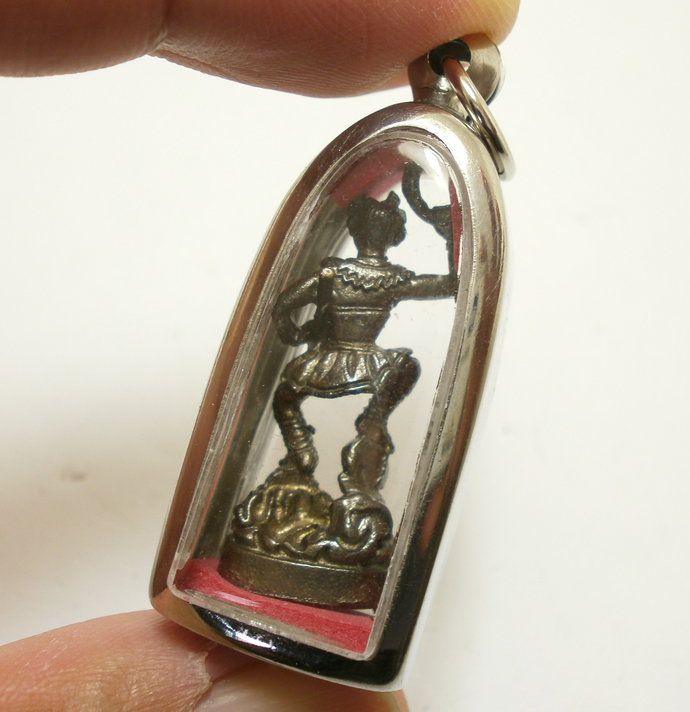 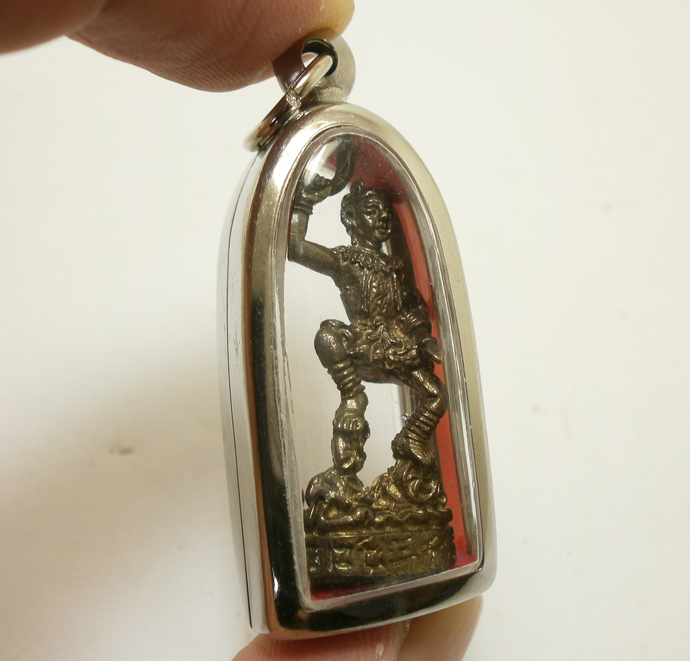 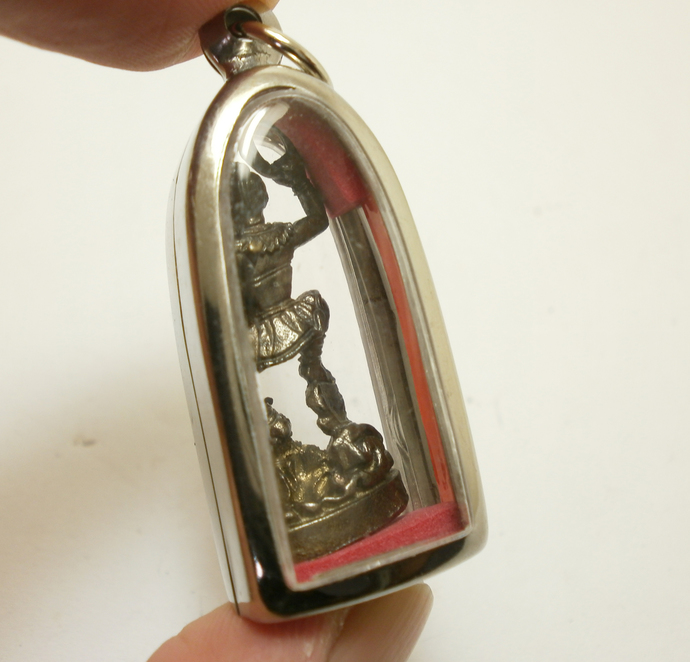