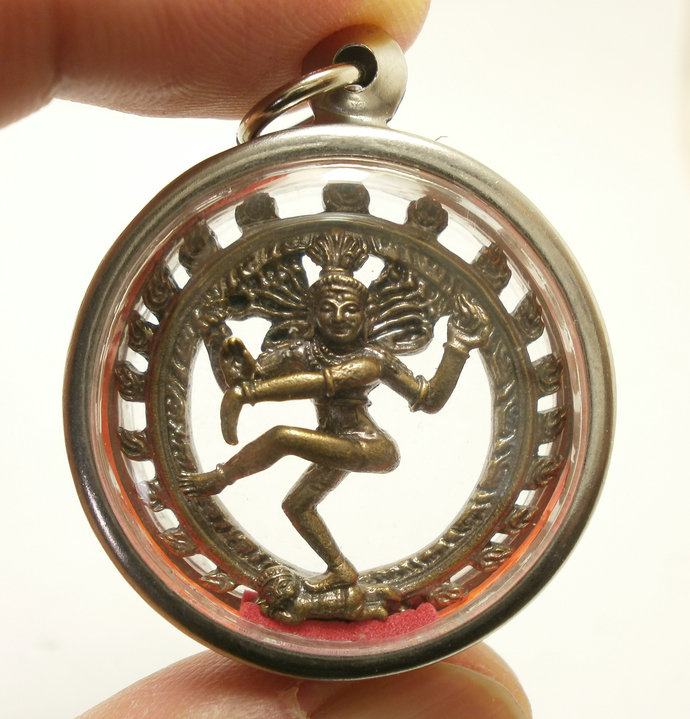 Nataraja or Nataraj, the dancing form of Lord Shiva, is a symbolic synthesis of the most important aspects of Hinduism, and the summary of the central tenets of this Vedic religion. The term 'Nataraj' means 'King of Dancers' (Sanskrit nata = dance; raja = king). In the words of Ananda K. Coomaraswamy, Nataraj is the "clearest image of the activity of God which any art or religion can boast of…A more fluid and energetic representation of a moving figure than the dancing figure of Shiva can scarcely be found anywhere," (The Dance of Shiva)

The Origin of the Nataraj Form:

An extraordinary iconographic representation of the rich and diverse cultural heritage of India, it was developed in southern India by 9th and 10th century artists during the Chola period (880-1279 CE) in a series of beautiful bronze sculptures. By the 12th century AD, it achieved canonical stature and soon the Chola Nataraja became the supreme statement of Hindu art.

In a marvelously unified and dynamic composition expressing the rhythm and harmony of life, Nataraj is shown with four hands represent the cardinal directions. He is dancing, with his left foot elegantly raised and the right foot on a prostrate figure — 'Apasmara Purusha', the personification of illusion and ignorance over whom Shiva triumphs. The upper left hand holds a flame, the lower left hand points down to the dwarf, who is shown holding a cobra. The upper right hand holds an hourglass drum or 'dumroo' that stands for the male-female vital principle, the lower shows the gesture of assertion: "Be without fear."

The Significance of Shiva's Dance:

This cosmic dance of Shiva is called 'Anandatandava,' meaning the Dance of Bliss, and symbolizes the cosmic cycles of creation and destruction, as well as the daily rhythm of birth and death. The dance is a pictorial allegory of the five principle manifestations of eternal energy — creation, destruction, preservation, salvation, and illusion. According to Coomerswamy, the dance of Shiva also represents his five activities: 'Shrishti' (creation, evolution); 'Sthiti' (preservation, support); 'Samhara' (destruction, evolution); 'Tirobhava' (illusion); and 'Anugraha' (release, emancipation, grace).

The overall temper of the image is paradoxical, uniting the inner tranquility, and outside activity of Shiva.

A Scientific Metaphor:
Fritzof Capra in his article "The Dance of Shiva: The Hindu View of Matter in the Light of Modern Physics," and later in the The Tao of Physics beautifully relates Nataraj's dance with modern physics. He says that "every subatomic particle not only performs an energy dance, but also is an energy dance; a pulsating process of creation and destruction…without end…For the modern physicists, then Shiva's dance is the dance of subatomic matter. As in Hindu mythology, it is a continual dance of creation and destruction involving the whole cosmos; the basis of all existence and of all natural phenomena."

This pendant was created and blessed for

Creativity, Balance and Harmony of Life.

It will make a fantastic gift for someone special or for a collector of Asian antiques.Keep it with you for Life Protection Power or keep it in your house .This is a fabulous collector's item indeed!

We will ship WorldWide.Shipping and handling cost is Free Worldwide.
We ship within 24 hr. after payment is received.
Please make payment within 7 days after auction ended.
Please contact us before leaving a negative feedback, giving us a chance to resolve your problem.
Return Accepted within 14 days with final price money back(buyer pay for return S&H cost)
I will leave Feedback right after the payment is completed.

In this world economic crisis, if you have Thai antique Amulets with you. It will help to prevent any Bad things and protect you from Evil.
It also brings Luck, Wealth, Fortune and encourage you to fight any obstacle with a powerful help of Ancient Magic.

I have big collection of
Hindu Amulets
in my store
please come in and check them out!!! 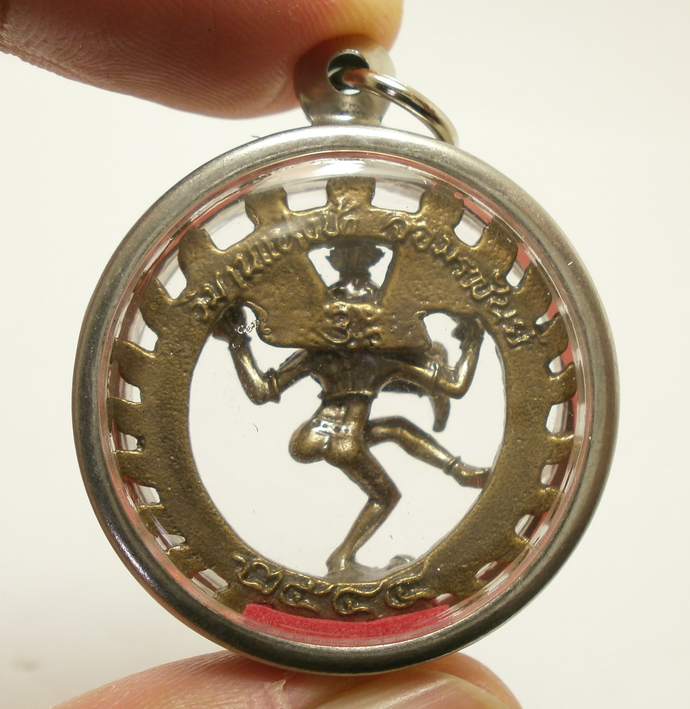 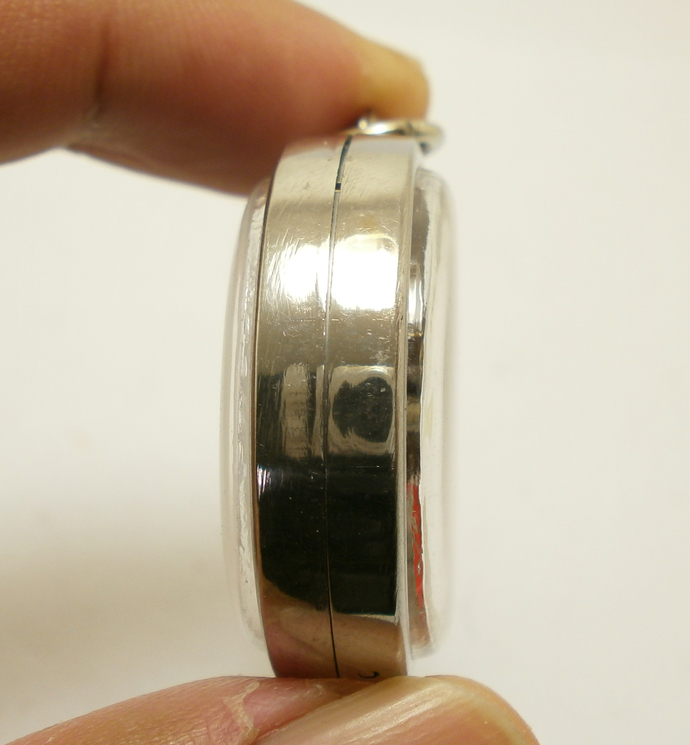 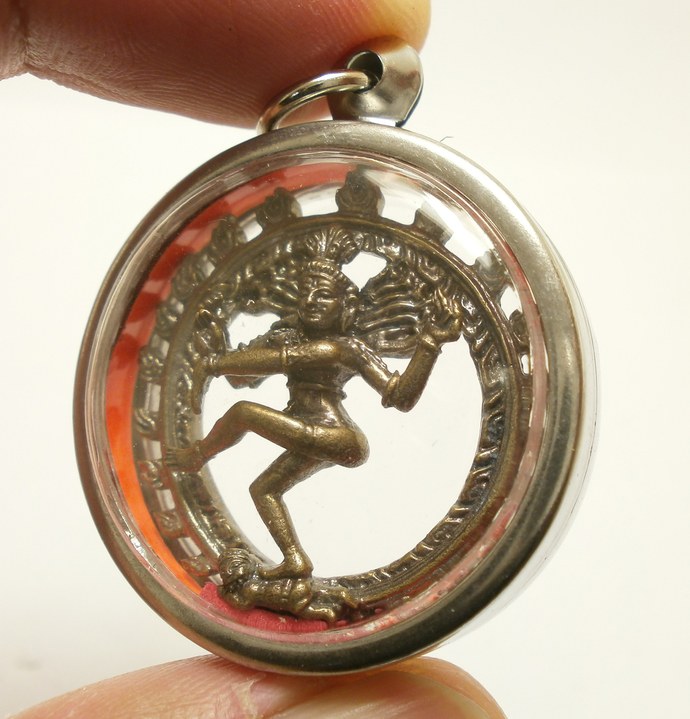 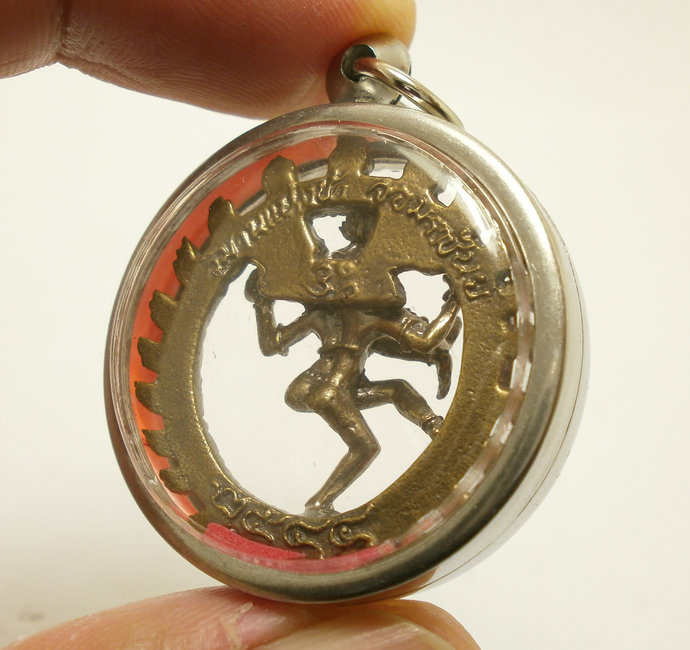 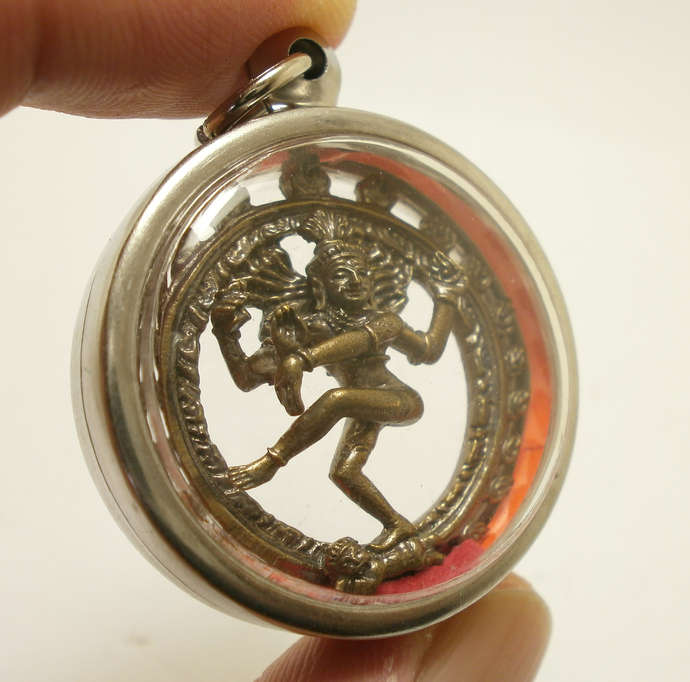 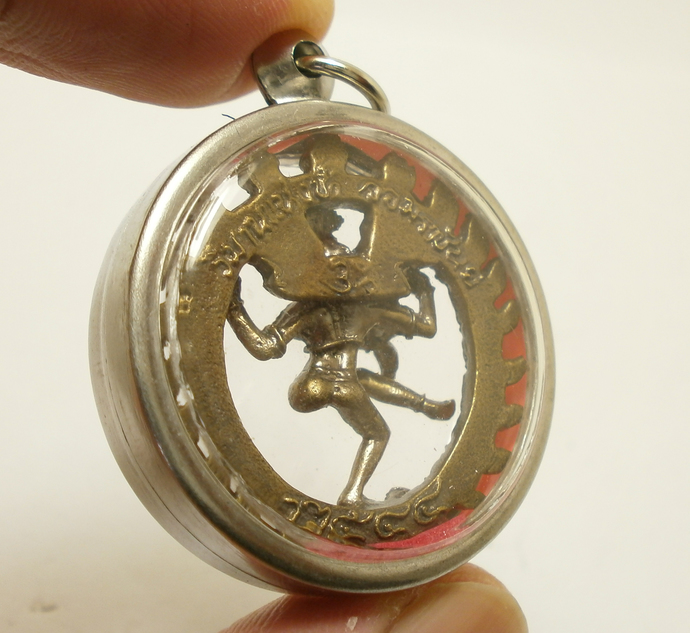