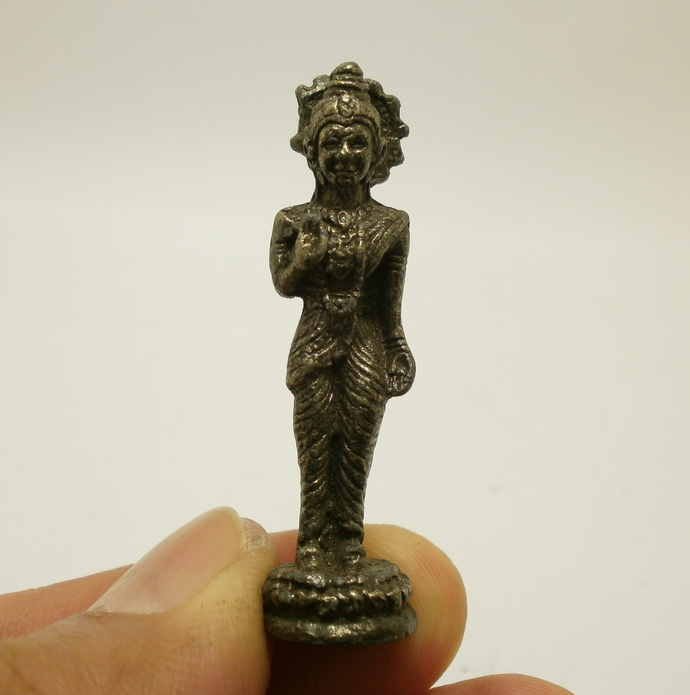 Lakshmi or Mahalakshmi is the Hindu goddess of wealth and prosperity.
Representations of Lakshmi (or Shri) are found also in Jain and Buddhist monuments, with the earliest archeological representation found in Buddhist monuments.
Mahalakshmi is the presiding Goddess of the Middle episode of Devi Mahatmya. Here she is depicted as Devi in her universal form as Shakti. The manifestation of the Devi to kill Mahishasura is formed by the effulgences of all the gods. The Goddess is described as eighteen armed bearing string of beads, battle axe, maze, arrow, thunderbolt, lotus, bow, water-pot, cudgel, lance, sword, shield, conch, bell, wine-cup, trident, noose and the discus sudarsana. She has a complexion of coral and is seated on a lotus. [3] She is known as Ashta Dasa Bhuja Mahalakshmi.

She is seen in two forms, Bhudevi and Sridevi, both either side of Sri Venkateshwara or Vishnu. Bhudevi is the representation and totally of the Material world or energy called the aparam Prakriti, in which She is called Mother Earth. Sridevi is the Spiritual world or energy called the Param Prakriti. Most people are mistaken that they are separate beings although they are one, Lakshmi. Lakshmi is the power of Lord Vishnu. 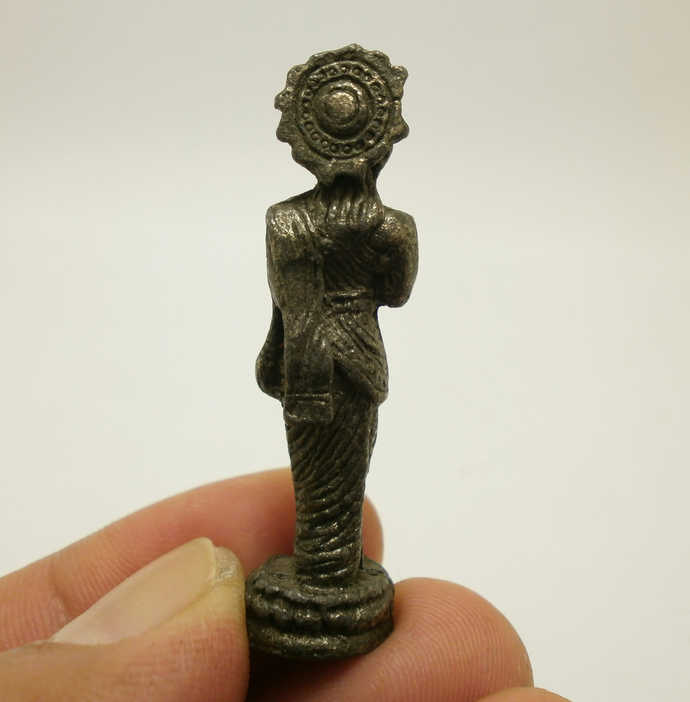 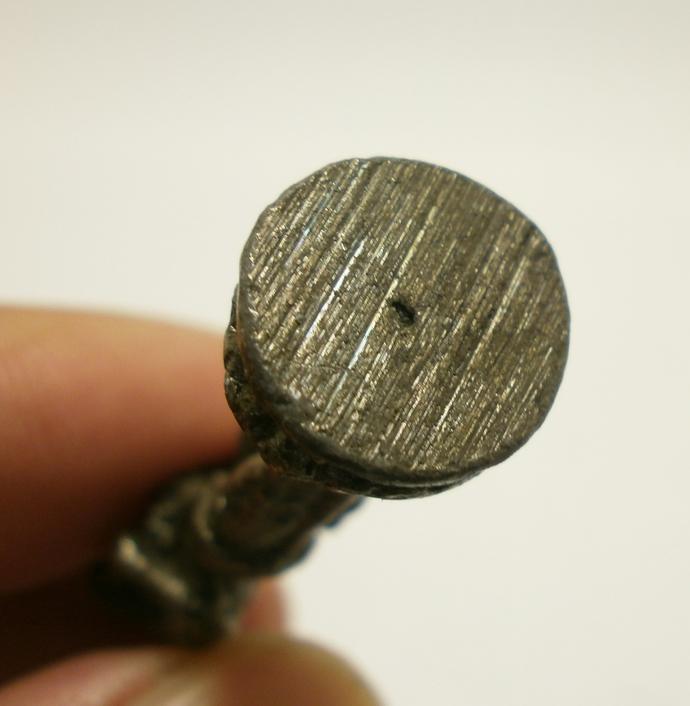 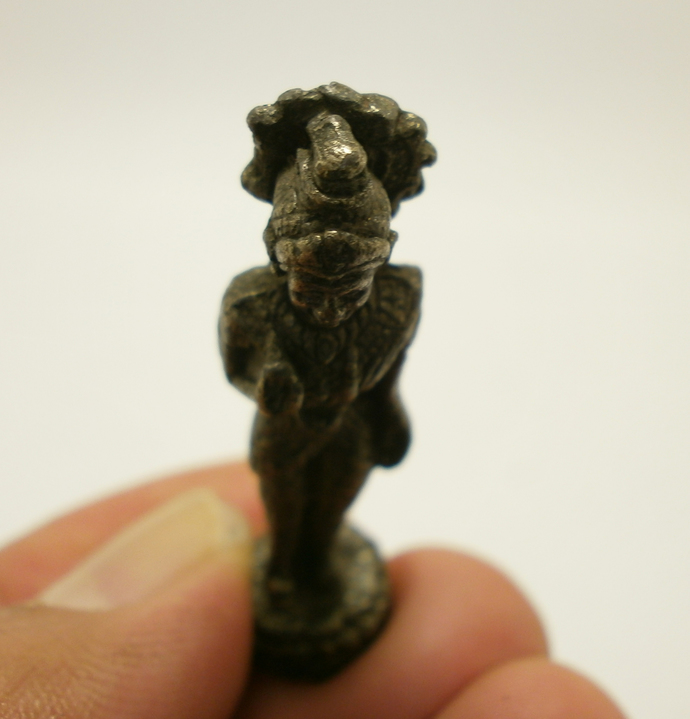 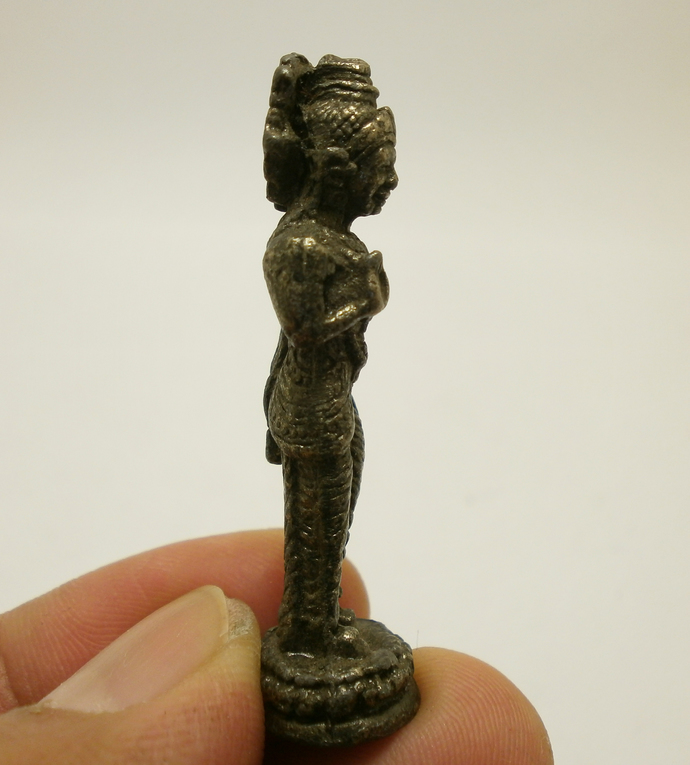 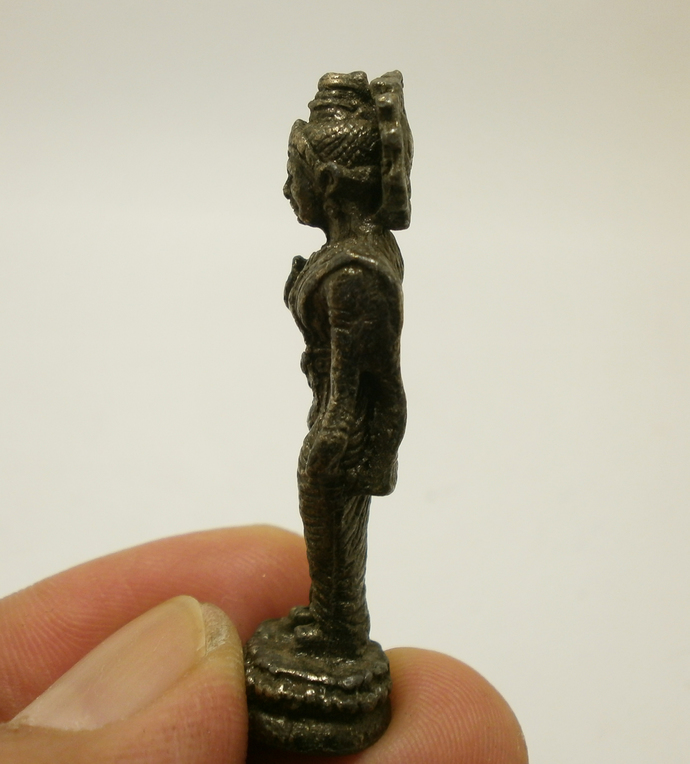 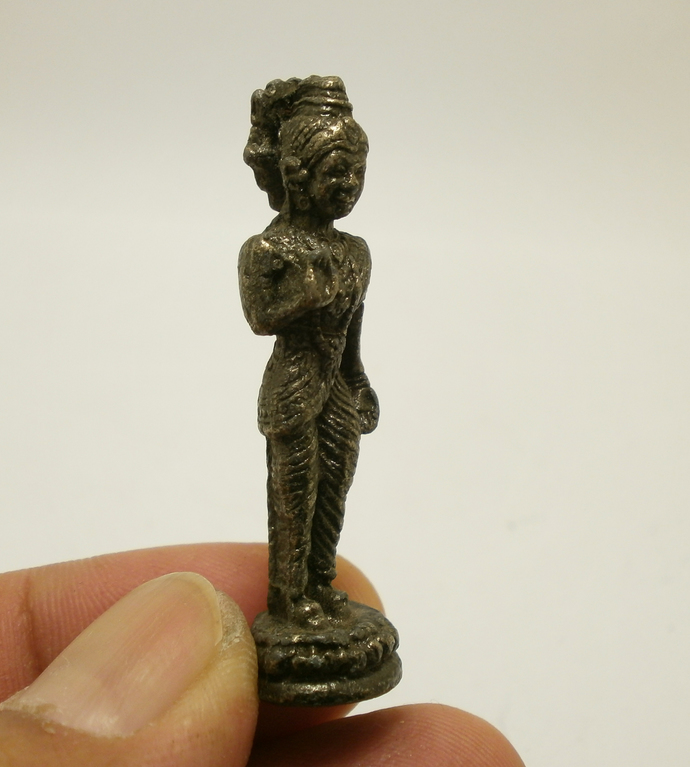 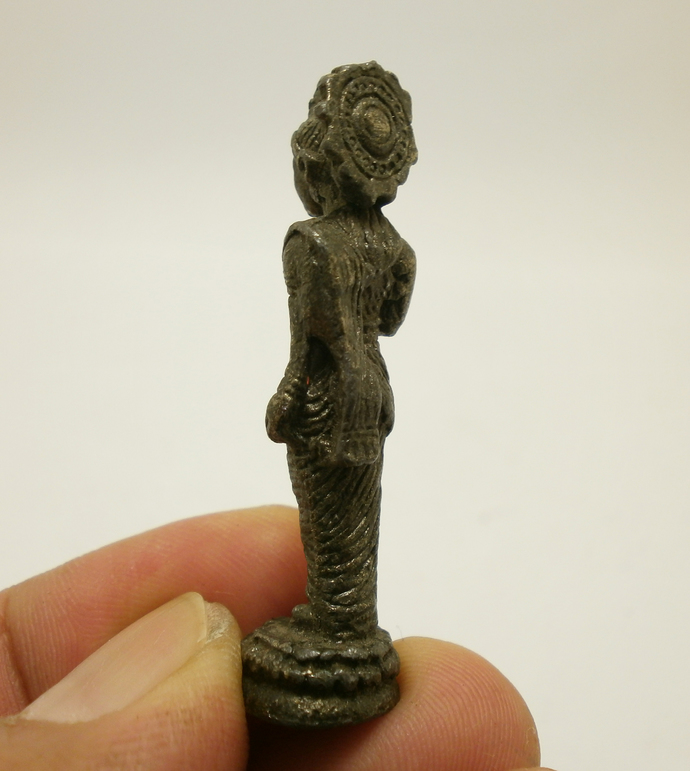 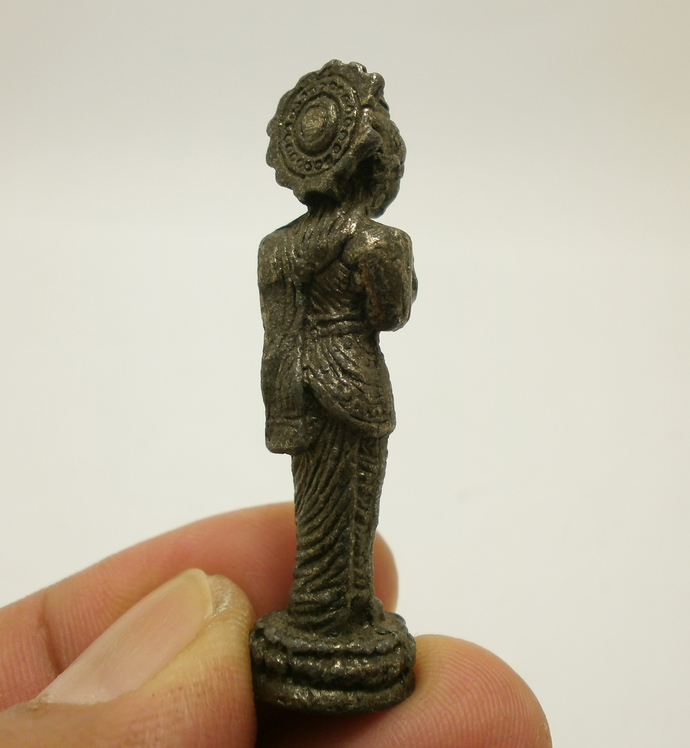 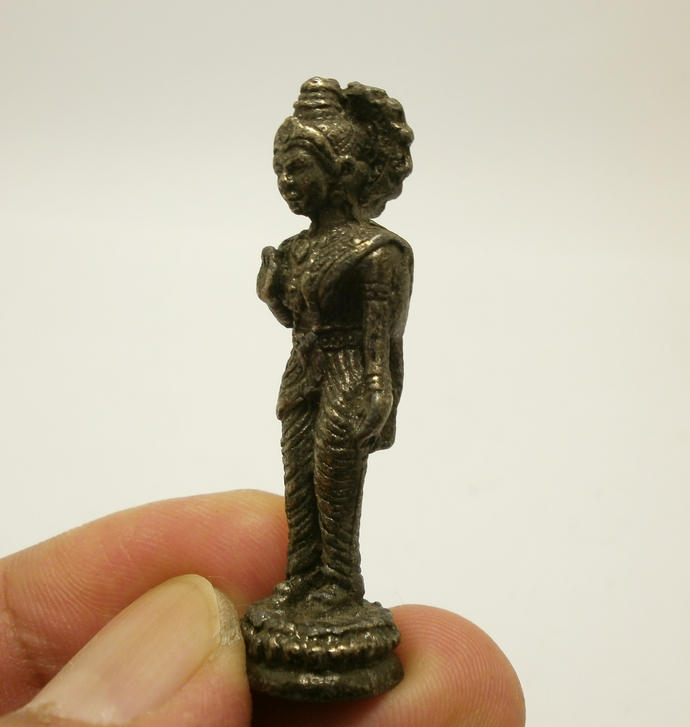