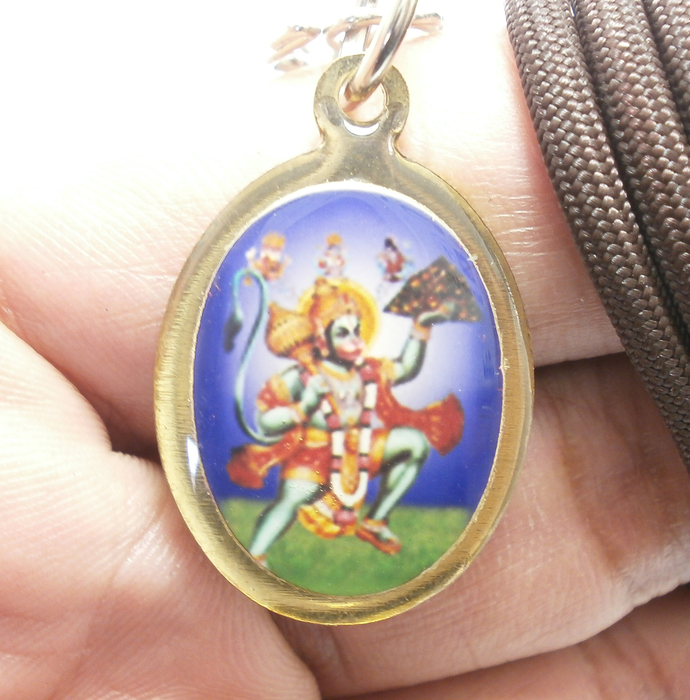 Hanuman known also as 'Anjaneya' (son of Anjana), is one of the most popular concepts of devotees of God (bhakti) (devotion to God) in Hinduism and one of the most important personalities in the Indian epic, the Ramayana. His most famous feat, as described in the Hindu epic scripture the Ramayana, was leading a monkey army to fight the demon King Ravana

Once Lakshmana was severely injured while fighting against Ravana's son Indrajit. Following this, Lord Rama had asked Hanuman to get the life-restoring herb Sanjivani Booti which was available only at the Dronagiri Mountains situated in the vast Himalayas. Also, the younger brother of Lord Rama- Lakshmana needed to be treated until day break.

On hearing this, Ravana further plans to distract Hanuman and sent a witch Kalanemi to deviate the lord's directions in finding the potent herb. Initially, Kalanemi disguised as a sage and succeeded in fooling Hanuman. However, later disturbed by witch's behaviour the lord kills her.

Later, Ravana tries to instruct Surya, the sun god to appear before its time so that the day break can happen soon. However, Hanuman transforms himself into a huge size so as to prevent Surya from appearing.

Yet, when Lord Hanuman was not able to hunt for the right herb then he lifts the whole mountain and carries it to Lanka where the physician identifies the much-needed herb and cures Lakshmana.

Later, Hanuman releases the sun god and even seeks forgiveness as he considers the sun god, Surya as his teacher. Rama couldn't thank Pavan Putra enough for his efforts to save his dear brother Lakshmana.

Interestingly, the portion of the Dronagiri parvat which lord Hanuman had lifted is believed to be situated on the right shoulder of the ranges and the wounds are still visible on the mountain till day. People residing there consider the mountains to be very auspicious and geographically these mountains are situated in the Uttaranchal state.

This is a gorgeous amulet/ pendant from Thailand.Thai people believe that the image of Monkey is extremely powerful in making the owner safe from any harmful thing. It also keeps away bad or evil spirits.

It will make a fantastic gift for someone special or for a collector of Asian antiques.Keep it with you for Protection Power or keep it in your house .This is a fabulous collector's item indeed!

We will ship WorldWide.Shipping and handling cost is Free.
We ship within 24 hr. after payment is received.
Please make payment within 7 days after auction ended.
Please contact us before leaving a negative feedback, giving us a chance to resolve your problem.
Return Accepted within 30 days with final price money back (buyer pay for return S&H cost)
I will leave Feedback right after the payment is completed.
I sell only genuine antique Thai Amulet ,Pendant.
In this world economic recovery. It's a good thing to have Thai antique Amulet with you. It will help to prevent any Bad things and protect you from Evil.
It also brings Luck, Wealth, Fortune and encourage you to fight any obstacle with a powerful help of Ancient Magic.It's also Beautiful and very nice for your Antique collections too. 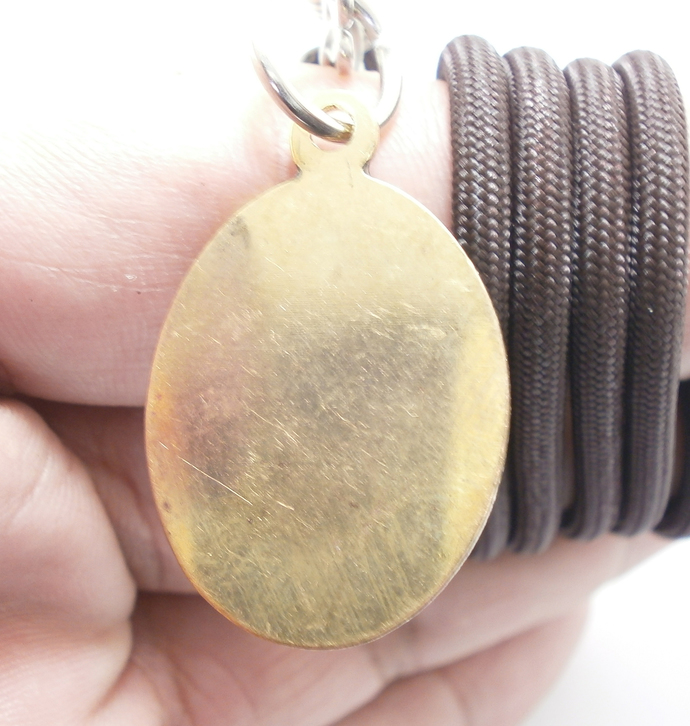 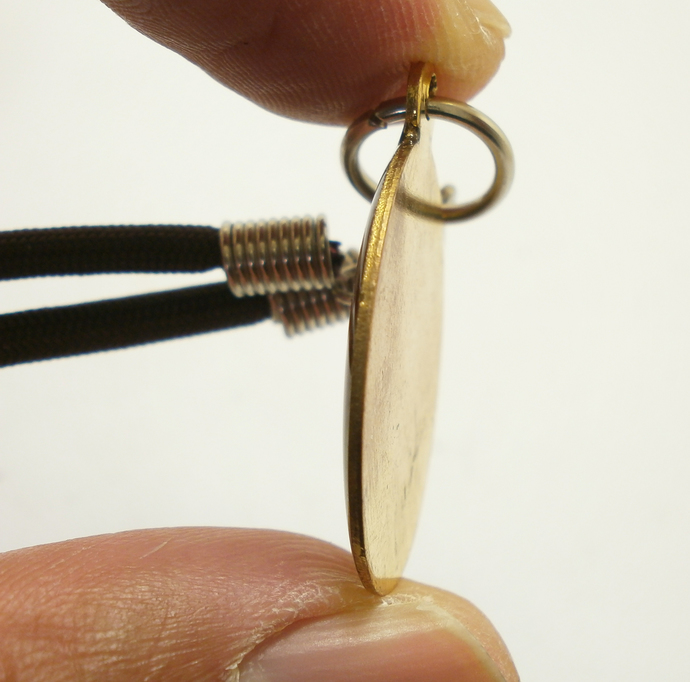 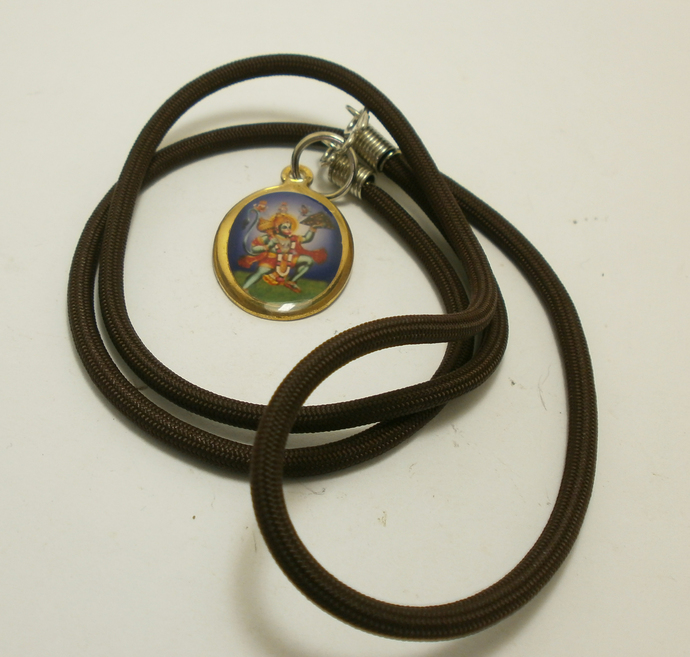 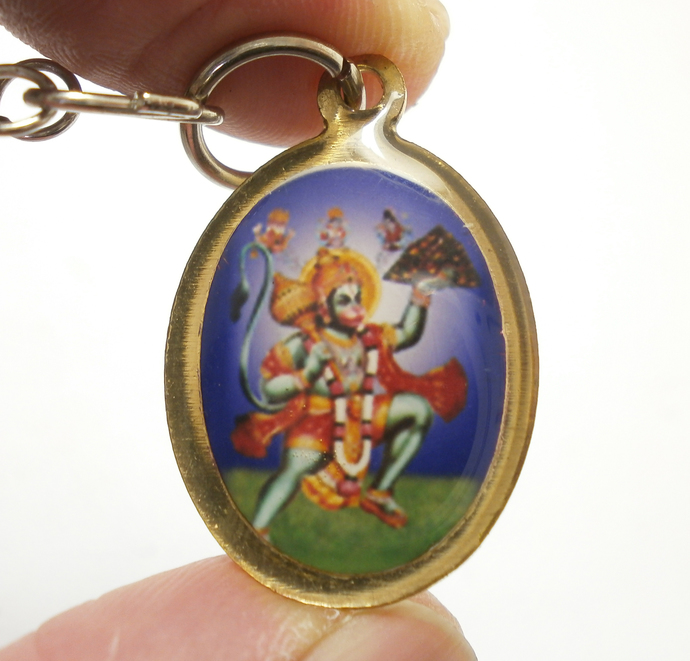 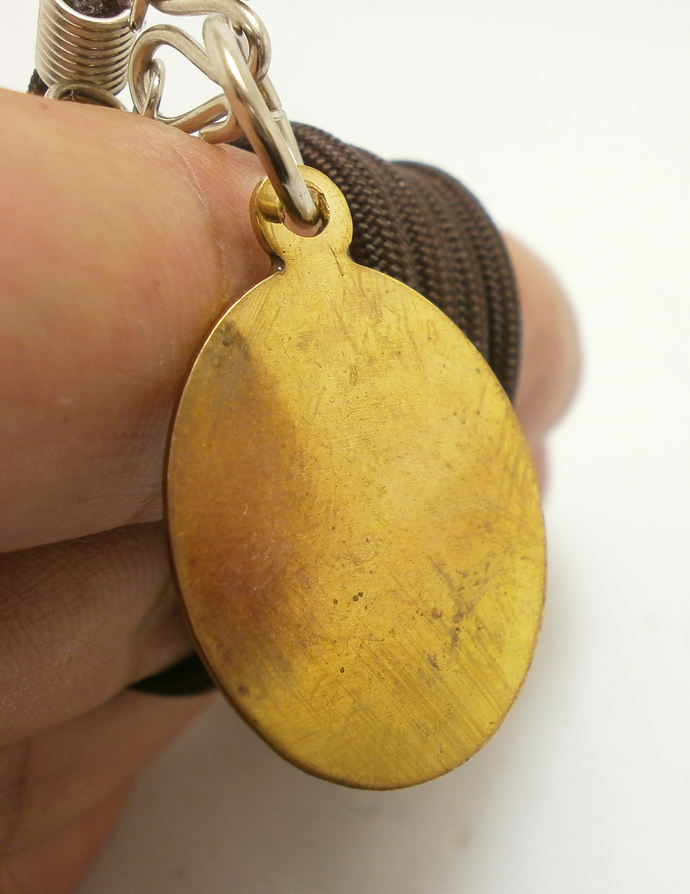 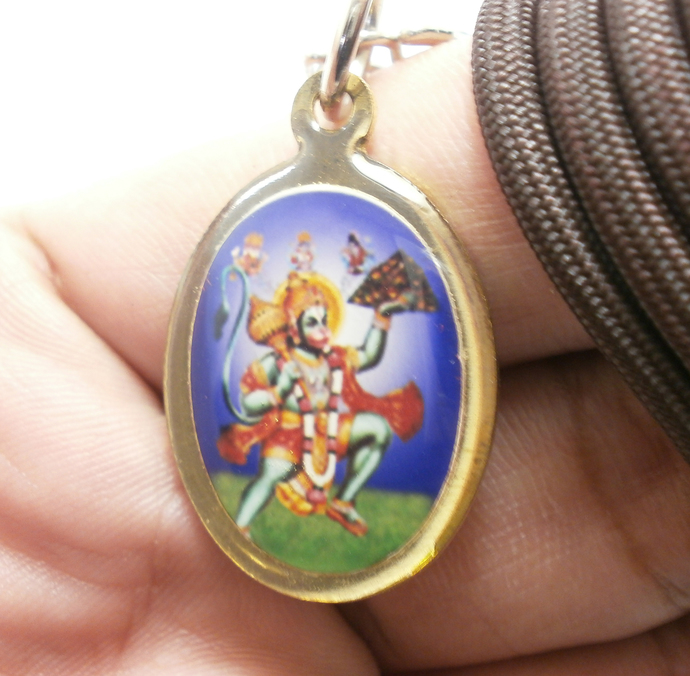 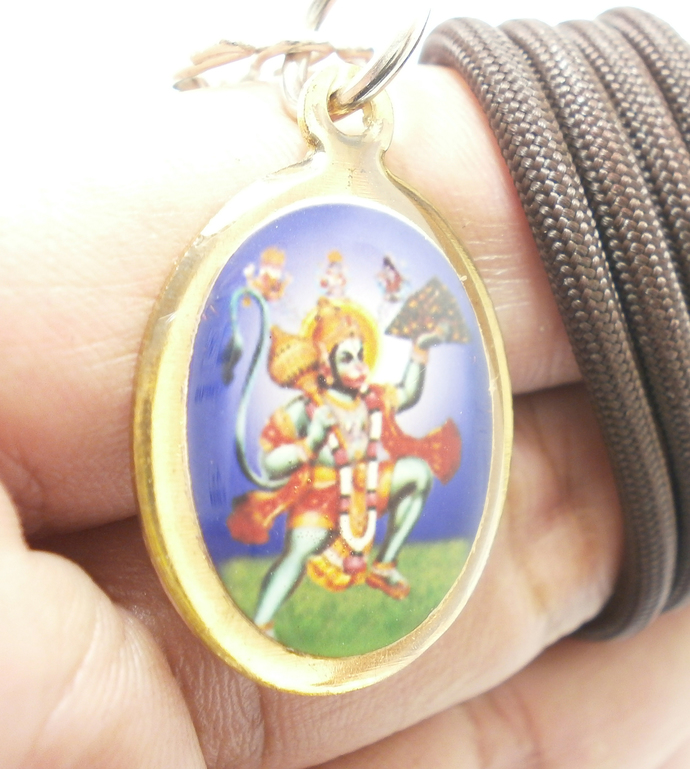